Tomb of the Golems

Spectacular VR action adventure set in Egyptian ruins!
When Sydney was searching her brother who got lost during his archaeological research of the ruins, she found a mysterious sanctuary under the ruins.
She and her monkey friend Luca entered to search for him, but the gods and their servants awoke and began attacking them.
Fight back with Sydney and escape alive!

END_OF_DOCUMENT_TOKEN_TO_BE_REPLACED

If you have any questions about Tomb of the Golems, please contact us atjp-gi-vr-support@help.gree.net 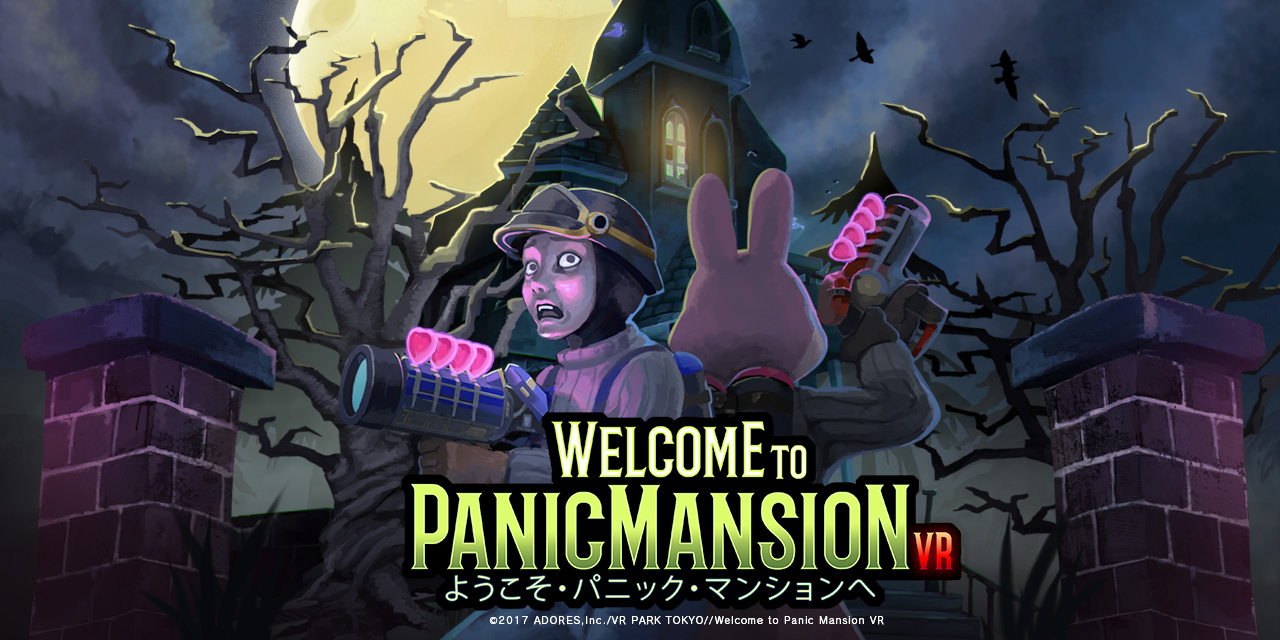 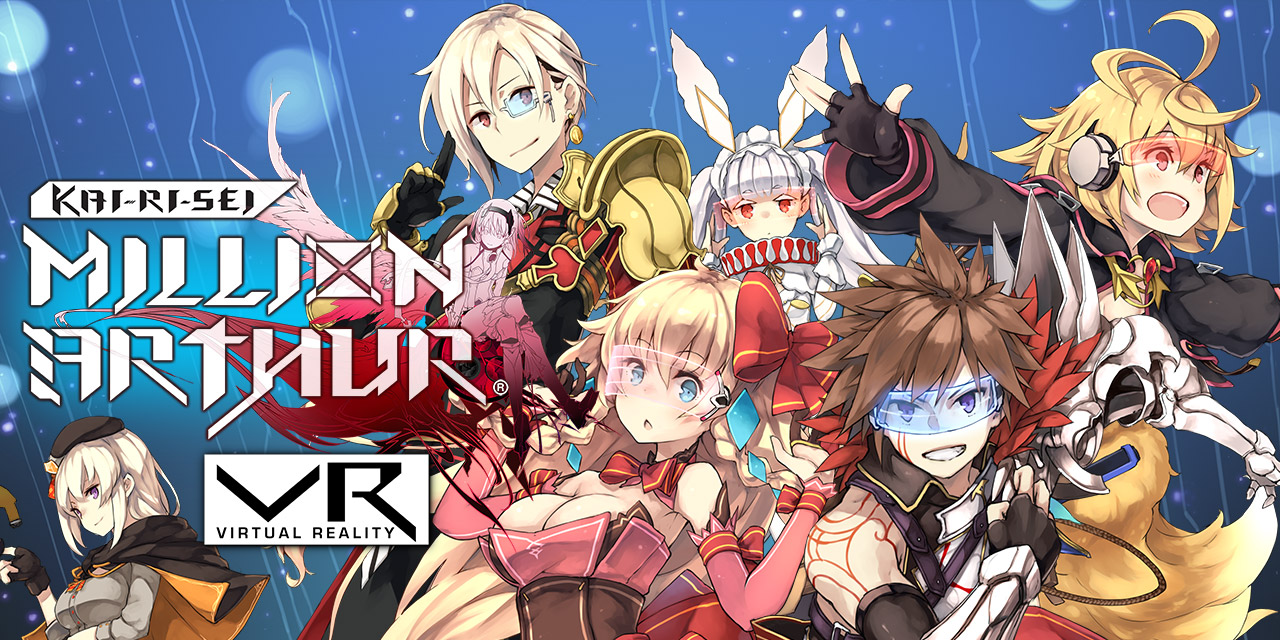 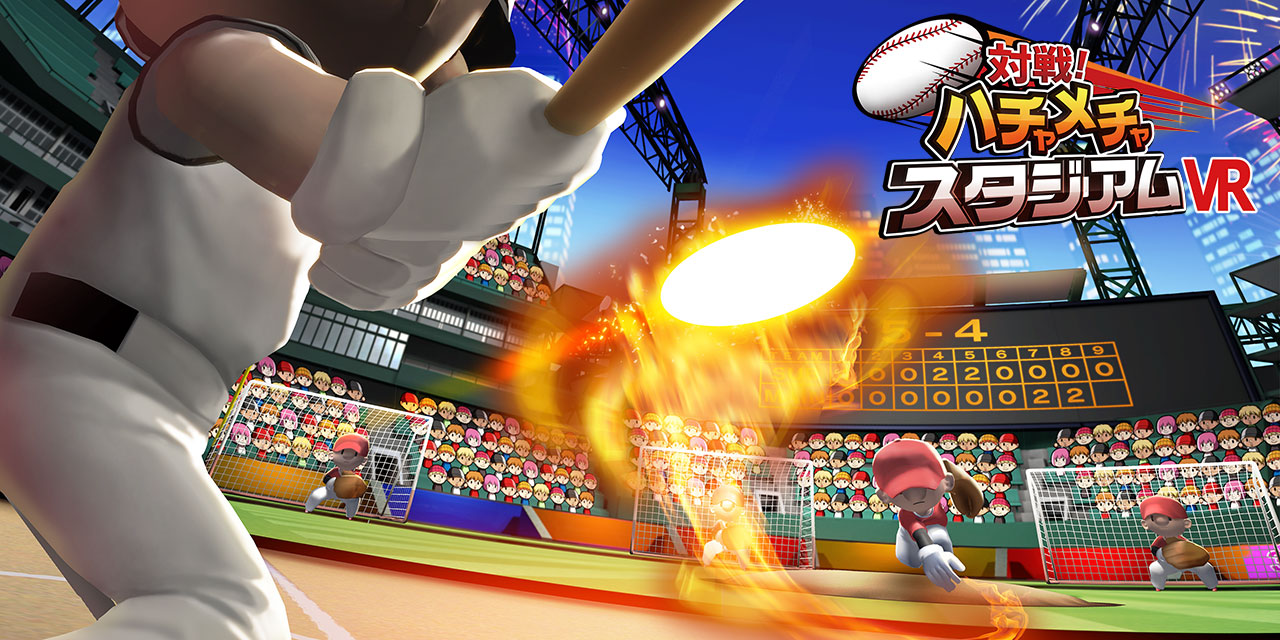 Sydney and the Tomb of the Puppet Master 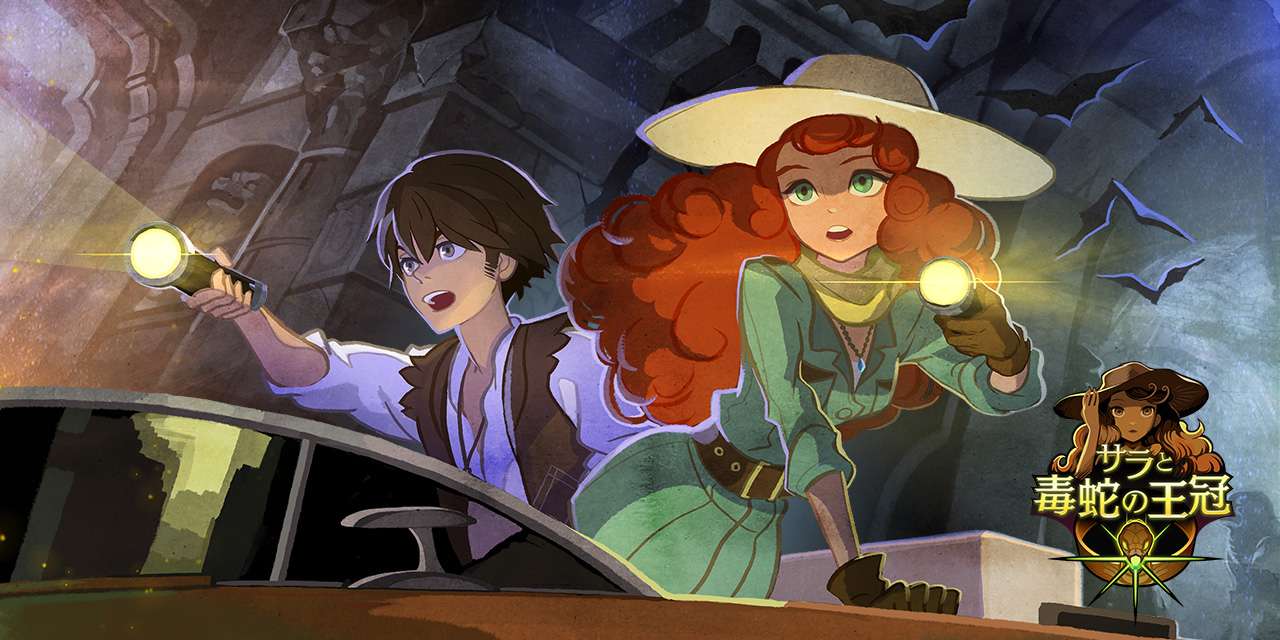 Sarah and the Viper’s Crown